Last summer Africycle Canada was a sponsor of North America’s first House Cat Bicycle Race, and it was blast. We had vintage bikes for sale, accepted bicycle donations to send to Malawi, and we raced. It was everyone’s first time racing a bike indoors. Handle Bar, one of the best establishments in Kensington Market in Toronto, was kind enough to be the host and cracked their front door when the first rider crashed into it. He was alright though. Two thirds of the Africycle Canadian crew won prizes and the other third sadly dropped a chain.

This is going to be another fun filled summer for Africycle. 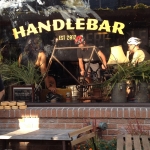 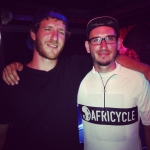 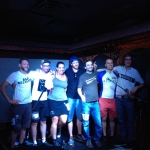 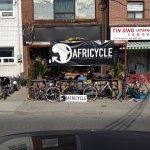